The YB Team are no strangers to mushing events and are delighted to be tracking Finnmarksopet FL-1200 the Norwegian national championship for long distance - open class event. Thursday the 10th of March 2022
Finnmarksløpet was first organized in 1981 with three contestants. There were few rukes and the mushers were out on their own. Back then mushing was a sport for a few dedicated people. Today mushing is a sport that engange thousands of people.

As the years passed the race grew, both in contestants and audience. In 1985 there were two race classes, in 1992 the length grew to 1000km and 12 dogs as a maximum. While the class for 8 dogs were 600 km. In 2000 the open class was extended to 14 dogs and the 8-dog class reduced to 500 km. Finally, in 2018, the race is extended to 1200 km. There has been a lot of smaller changes during the years, we listen to the competitors and try to make the race as fun and challenging as possible. 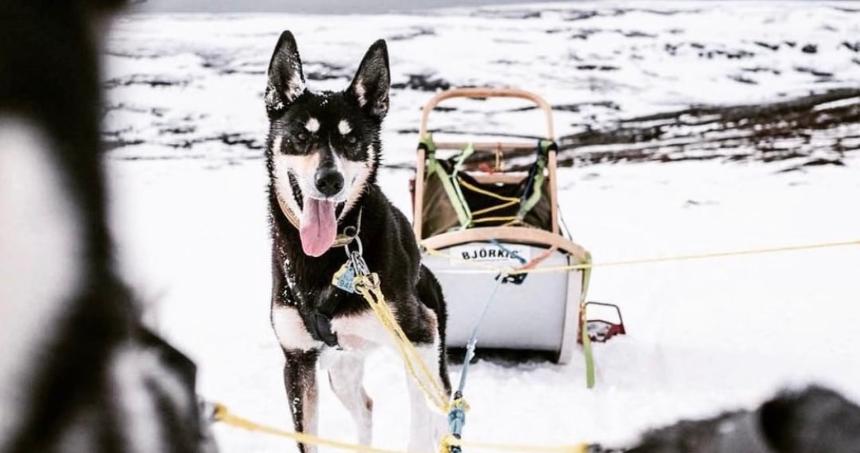 In 2001 Finnmarskløpet AS was established as a race organization. From then on the race has become more professional. What used to be a small event organized by mushers is now the largest annual sport and cultural event in the region.

Finnmarksløpet has become a symbol that unite the people in the region in celebration. NRK (The Norwegian national broadcaster) has daily bulletins from the race and the interest has escalated. The TV program has a national market share of 33%.

his webpage has about 1 million visitors during the race. This is due to people checking the GPS trackers and following the contestants live as the race unfolds.
Congratulations to the winner of FL-1200 Thomas Waerner and his dogs, as they cross the line in style.
looking forward to upcoming events from these guys an absolutely inspirational event.
photography @mickpankov & @trastiogtrine
check out finnmarkslopet site for all the latest and the highlights or all their races LIVE
https://www.finnmarkslopet.no/